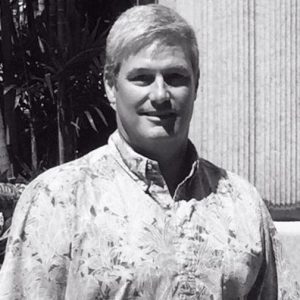 Mr. Lezy concentrates his practice in civil trial work, with an emphasis on maritime and admiralty matters. Over the past 20 years Mr. Lezy has litigated and arbitrated cases in both the federal and state courts of Hawaii, the United States Ninth Circuit Court of Appeals, the State of Hawaii Supreme Court, and the U.S. Department of Labor Office of Administrative Law Judges.