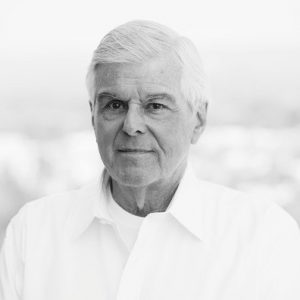 Mr. Donald Sands is Of Counsel to CWL. Prior to joining the firm, Mr. Sands was a founding partner of Sands Lerner, where he represented public and privately held companies engaged in commercial trucking, warehouse and logistics, marine insurance transactions and litigation.

His commercial practice included negotiating and drafting leases, contracts of carriage and other general business documents.